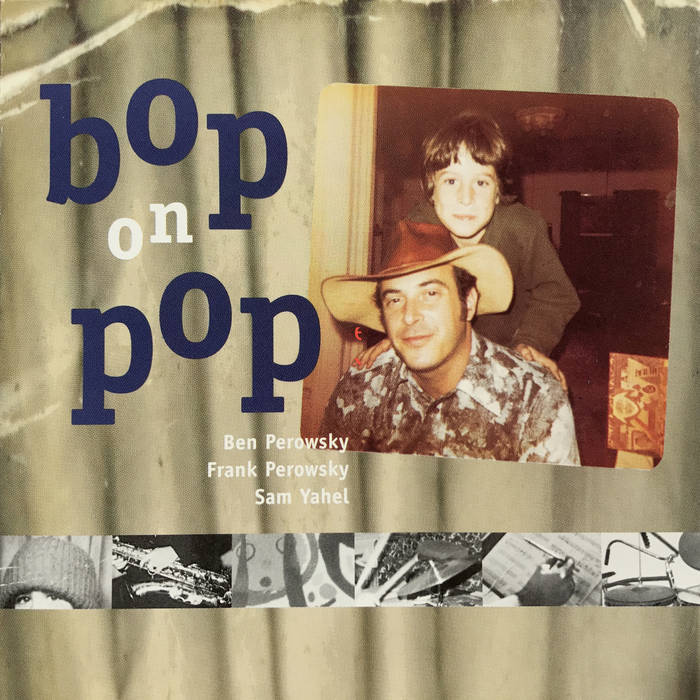 Bop On Pop - is a trio with Frank Perowsky on tenor saxophone & clarinet, Sam Yahel on organ and Ben Perowsky on drums.
Produced by Ben Perowsky
Recorded at GoodandEvil studios by Chris Kelly and Danny Blume
3/12/00 & 2/15/01

Bandcamp Daily  your guide to the world of Bandcamp

Interviews With Butcher Brown and Slauson Malone, plus LP of the week by SAULT.